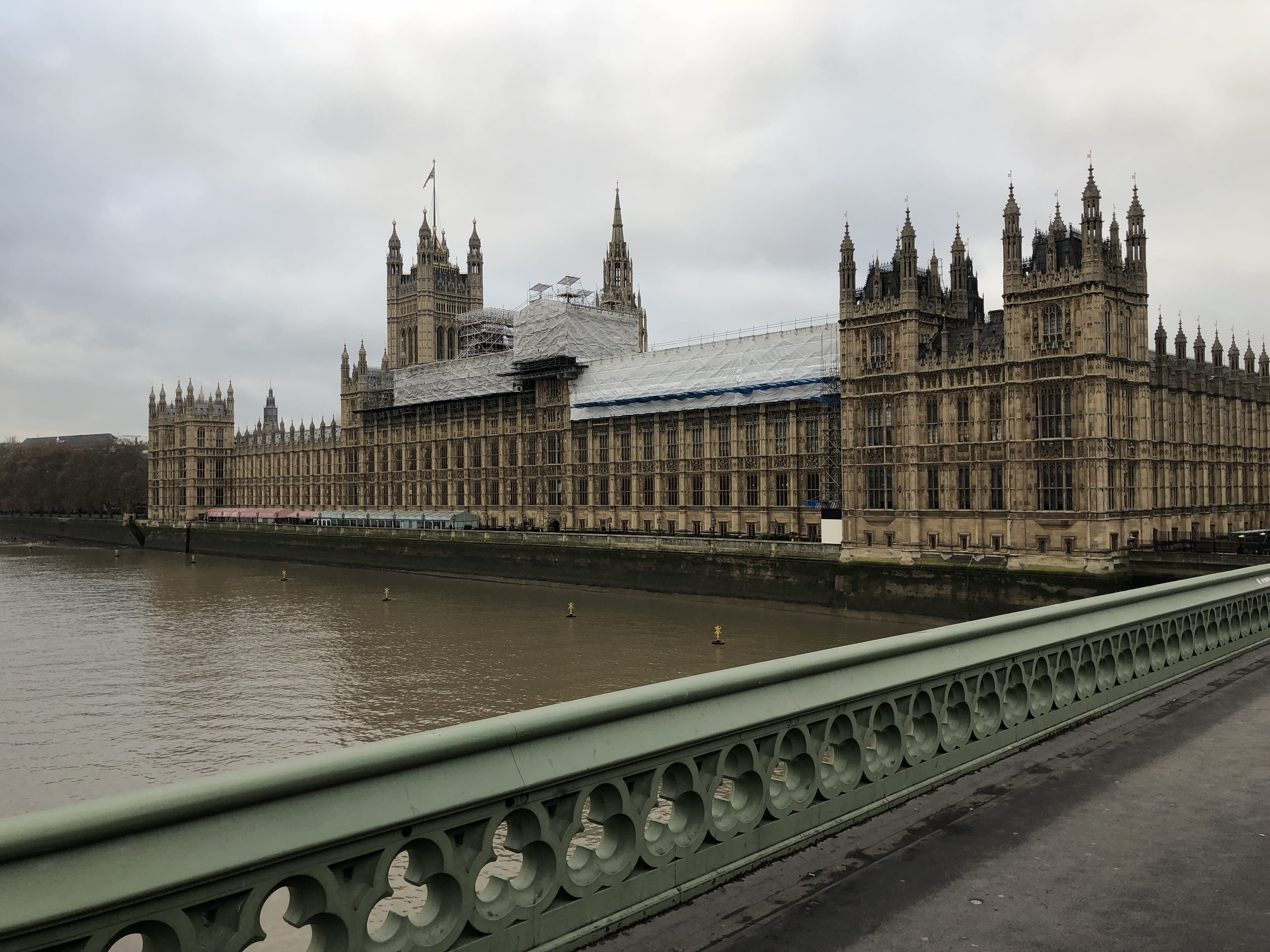 On the 4th and 5th of December 2017, I attended work experience at The Rt Hon Anne Milton MP’s office in Portcullis House, at the end of Westminster Bridge, opposite Big Ben. Once I had arrived I was taken up to the office by one of Anne Milton’s assistants. At the start of the first day, I worked with one of Ms Milton’s colleagues going through a range of different admin work that is required to be completed by the MP’s office. I was then shown around the main lobby of Portcullis House in which many famous MP’s were present, Ed Miliband and Vince Cable being the most recognisable.

I was lucky enough to be given a ticket to the House of Commons where I was able to go and sit in the Gallery and watch a debate occurring. Prior to this, I watched the Speaker, John Bercow, walk into the House with his procession. I was also taken around other areas of the Houses of Parliament where I encountered the Rt Hon Michael Gove MP, as well as the Rt Hon Justine Greening MP. This was a great experience and I got to fully take in how a debate is conducted with the traditions they must follow, as well as seeing these people going about their daily jobs.

On the next day, I was able to access the gallery of the House of Lords. The House of Lords is a very impressive place, with a range of artwork creating a historic and important feel to what was being discussed. This, along with the House of Commons, represents the history of the Houses of Parliament and shows how traditions have stayed the same for many years.

I returned for another day of work experience on the 4th January 2018 and continued with more of the important admin work that needed to be done by Anne Milton's office.

The whole experience of working in an environment where so many of the UK’s leading figures are based, along with experiencing the House of Commons and the House of Lords in person taught me vast amounts about how Parliament works and the tasks that need to be completed by MP's daily. As a result, what I experienced was very interesting and exciting and I would fully recommend it to anyone else.