Students will consolidate their knowledge of measuring time and learn how to use historical evidence and chronology.  Students will then go on to study the Middle Ages.  This will include studying specific events such as The Norman Invasion, The Black Death, The Peasants’ Revolt and The Crusades.  Study will be focussed on the wider impact they had on British society.  Students will progress to studying The Tudors, with a focus on religious changes at this time.  The last topic in Year 7 is the English Civil War with the causes and consequences of the conflict being of primary concern.  This includes looking at Charles I and Oliver Cromwell.

The year begins by looking at the Industrial Revolution and the rise of Britain as one of the world’s leading countries including the creation and maintenance of the British Empire.  This topic will also include living conditions in Cities and working conditions in factories for children.  This will then be followed by the French Revolution. Students will focus on why it happened, events of the revolution and the terror and the rise of Napoleon. World War One and World War Two follows this.  This includes learning about a variety of topics including causes, battles, propaganda, home life, trench warfare and the Holocaust.  In between studying the wars will be a focus on Hitler and the rise of Nazism and how it affected life in Germany.

In Year 9 students begin the year studying the trans-Atlantic slave trade. Various topics include the capture of slaves, the middle passage, life on the plantations and the abolition of slavery in Britain and America.  There will also be a focus on the American Civil War. The second topic studied is African-American Civil Rights.  This follows from the end of slavery up until the civil rights boom in the 1960s, looking at African-American leaders such as Martin Luther King Jr, Malcolm X and Rosa Parks.

During the Summer Term, students will begin their GCSEs.  The first module will be Elizabethan England.  This includes English government, religion, challenges to Elizabeth at home and abroad, Elizabethan society and the age of exploration.

Homework will be regular and will be a mixture of research, questions and projects.

In Year 8, there is currently a trip to Ypres that is running to visit war museums and the trenches.

History has a strong link to Spiritual, Moral, Social and Cultural Development focussing on important issues and the moral and spiritual debates surrounding them, in particular The British Empire, the impact of slavery and the Holocaust.  In Year 7 there is a debate about the role of the church during the Middle Ages.  There is also a strong focus on British values with the study of parliamentary rule and the development of it being a core topic. 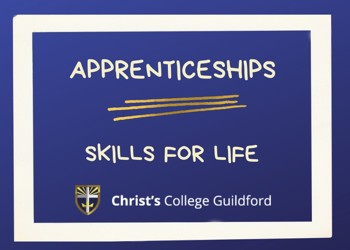 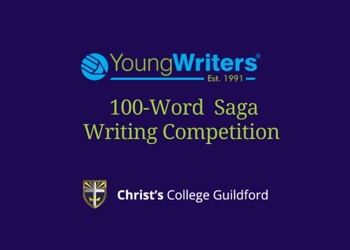 Students Work To Be Published In Young Writers Anthology 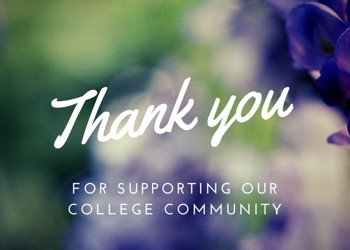 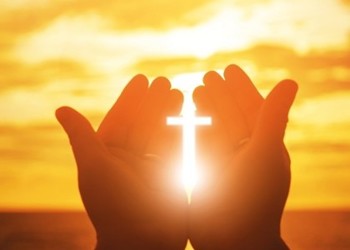 View All News
View All Events
Back to Top