On Tuesday, the 12th of November last year, my classmate Alice and I went on a school trip, enabled by the Holocaust Educational Trust, to Auschwitz-Birkenau in Poland. It was a truly harrowing and eye-opening experience and it opened our eyes to the sort of monstrous acts of dehumanising a group of people could do.

However one surprising aspect we could take away from our trip was hope. We could see a nightmare manifested in front of our eyes but the very fact that we were there changed something. If we can spread the word about the horrors of the holocaust, does that mean that maybe we can stop a similar genocide by our generation’s hand?

It was a common theme running through all aspects of our trip from the initial meeting where we heard the testimony from a holocaust survivor to the final seminar where we learnt about how to spread on what we have learnt; every minute was linked to how spreading the word would make sure a genocide like this would never happen again.

When we arrived in London for the initial opening seminar we were asked if we thought that we could change history, and many said, “No”. Then we were asked whether the reason we wanted to go to Auschwitz was because we thought that we could stop a genocide from happening again. The leader described that at the base of this paradox, lay the Holocaust Memorial Trust who believe that the world can be changed by our generation spreading the word about this genocide.

So, in this article I am passing on the word and teaching people my own age about the horrors of the Holocaust. After my trip I feel it is important to learn and read up around the subject. This has been an eye-opening experience and I urge you to think about how human your actions are. 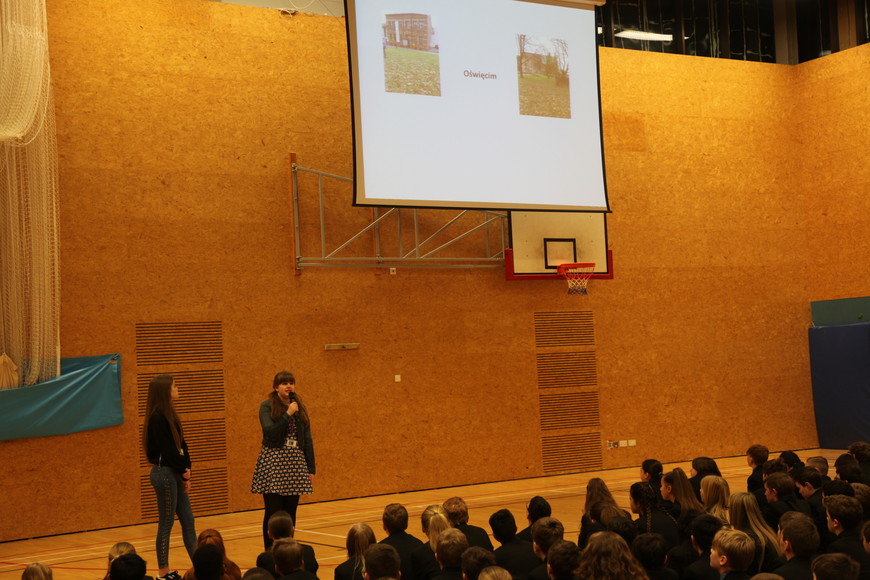 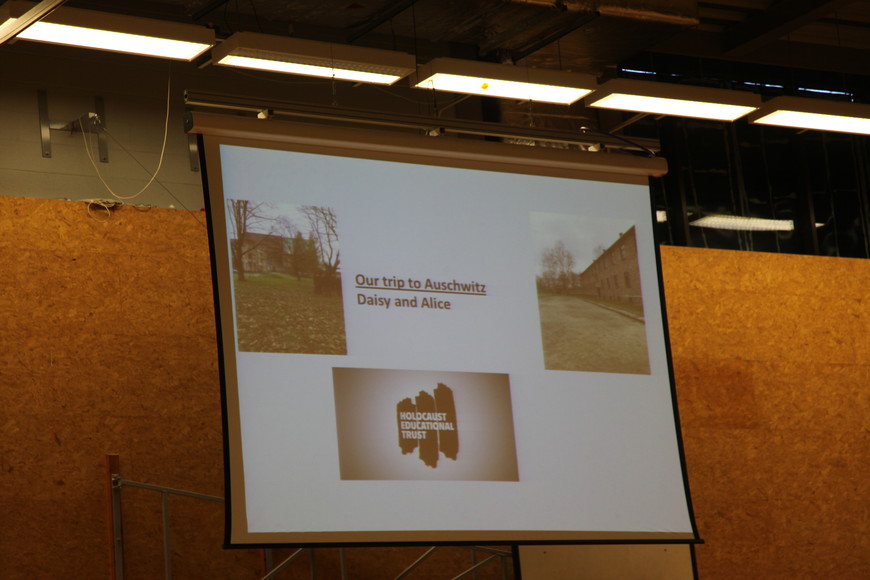